Ryan Gill, one of Canada’s most forward-thinking entrepreneurs, is the cofounder of progressive agency Cult Collective, and The Gathering conference which takes place annually in Banff (and this year features a stellar cast of speakers including skateboarding legend Tony Hawk and leaders from companies like Airbnb, Marvel and Porsche). Now he’s on a mission: to disrupt the agency model and provide freelancers and solopreneurs a new model for working, via his start-up Communo, which features a combination of sleek co-working spaces (initially in Vancouver and Calgary), and a membership community which has access to vetted dealflow and collaboration opportunities. I caught up with him recently to find out more.

Afdhel Aziz: Ryan, welcome. Tell us a bit about Communo and the purpose behind it.

Ryan Gill: My business partner and I originally built Communo for our own marketing agency, Cult Collective. The best startups are often invented out of a desire to solve your own problems. It worked so well as an operating system, we eventually realized we had a new business model that could help tens of thousands of other creative professionals and firms. So, we built the platform, hired a sales team, raised private capital and launched Communo about 18 months ago. Since then, the business has grown exponentially, from 100 users last year to over 28,000 today.

Aziz: Why do you think there is a need for Communo in this economic climate? 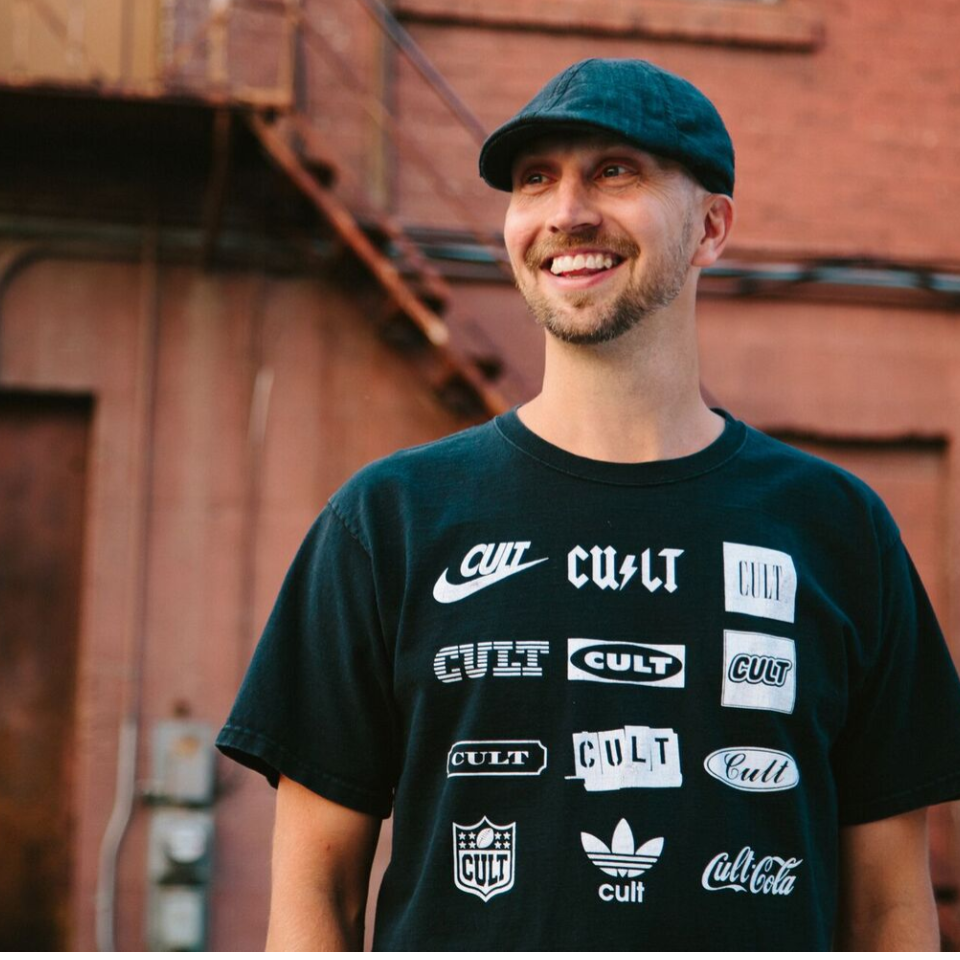 Gill: There are fewer and fewer multi-year agency-of-record deals. Agencies are now forced to run variable businesses that can nimbly respond to unpredictable volatility. In short, we now must run ‘Agile Agencies.’ Communo provides a solution to agencies’ biggest expense–talent management. Without the consistent retainers of yesteryear, it is difficult to incur fixed labor costs and remain profitable.

Aziz: Who do you think draws the most value from Communo?

Gill: The real winners in Communo are the givers. The people who dole out projects to the talent. Communo’s core feature lies in its ability to aid in talent management, which is the hardest part of scaling your agency. If a member just comes looking to get work, that’s totally fine, but he or she is not going to maximize the potential of this platform.

Aziz: So how does Communo work?

Gill: Members gain access to a vetted “Managed Marketplace” of marketing and digital professionals. Also, clients are never allowed to directly access the network. They must run all resourcing requests through an agency or freelancer who is a member. That way, members derive even more value from Communo while helping to mitigate price wars. The opposite of Upwork which I feel is a race to the bottom and nobody wins.

Aziz: What feedback have you received from members, and what are some of your favorite stories?

Gill: Building a Marketplace is really hard, but it’s the personal stories that keep me going. For example, Patricia Atienza, founder of Vancouver-based Baldoria Branding Co., published a blog in which she wrote, “What I think sets Communo apart is the giving attitude of the community. Everyone is a professional in their chosen niche and market, yet we are all willing to grow together as an industry of professionals.”

And another story, unfortunately, not as happy as Patricia’s, is about an agency that joined this past summer. After just two weeks in Communo, one of the two founding partners died in a tragic rock-climbing accident. Our members immediately kicked into high gear. Their rush to support the surviving founder through pro bono work, advice, resources, whatever they had to offer, was overwhelming. I was so moved by this experience that I felt like, wow, if we stopped right now, I’d feel good—like we had served our purpose.

Aziz: That’s very moving. What is one of the more unexpected things to come out of Communo so far?

Gill: I didn’t foresee that the ‘compounds’ (our version of co-working spaces) would be so successful. I originally thought of our Communo buildings as extra income generators, but they have turned into an integral part of our community building. As it turns out, people want and need a gathering space to make real, human connections with each other. We are starved for connectivity and compounds are like an oasis in the desert.

Aziz: How do you feel about competitors like Fiverr and Upwork?

Gill: Those work sharing apps are not my competitors. They are my villains! I don’t believe they have any higher purpose other than to make its founders rich. And not just that, they are willing to do it by compromising the entire creative professional pricing ecosystem. By contrast, Communo lifts people up. Especially those who can give work to others. When you’re giving work, you’re not just making money for yourself. You’re empowering your community to flourish in the marketplace.

Aziz: But do you think there’s a market for both the Fiverrs of the world and Communo?

Aziz: What have you learned since you launched?

Gill: I’ve misread how hard this was going to be. People are counting on me to get the technology right. The vetting process right. The value of joining right. But the upshot is that all this pressure I feel means that members, my customers, really care. Members really want Communo to work, and knowing that this company serves a real, tangible purpose definitely makes it easier to get up every day.

Aziz: What do you think will ensure Communo’s success in the future?

Gill: I always preach the message of generosity. Being generous, before you expect anything in return, is the secret to success. Generosity is the hack. The more we get digital, the more we need ritual, and Communo’s ability to tap into the connection that we all crave is what will solidify its success in the coming years. What on the surface looks like a work-sharing platform is really so much more. Communo offers financial opportunities, of course, but it also offers what people actually crave deep down—community and connection.

Aziz: Finally, any parting message you want to make sure our readers understand?

Gill: We’re all in this life together. If you don’t have human connectedness, you will feel like something is missing. If you join Communo with the desire to compete at the expense of relationship building with fellow members, you will not thrive.

Like in professional sports—sure, there’s fierce competition—but if someone gets hurt, the game stops and all players are there for each other. Teams are connected by their shared values. I want Communo to feel like that.

Afdhel Aziz is an inspirational keynote speaker on business and purpose, the founder of social impact consultancy Conspiracy of Love, and the co-author of ‘Good is the New Cool’.